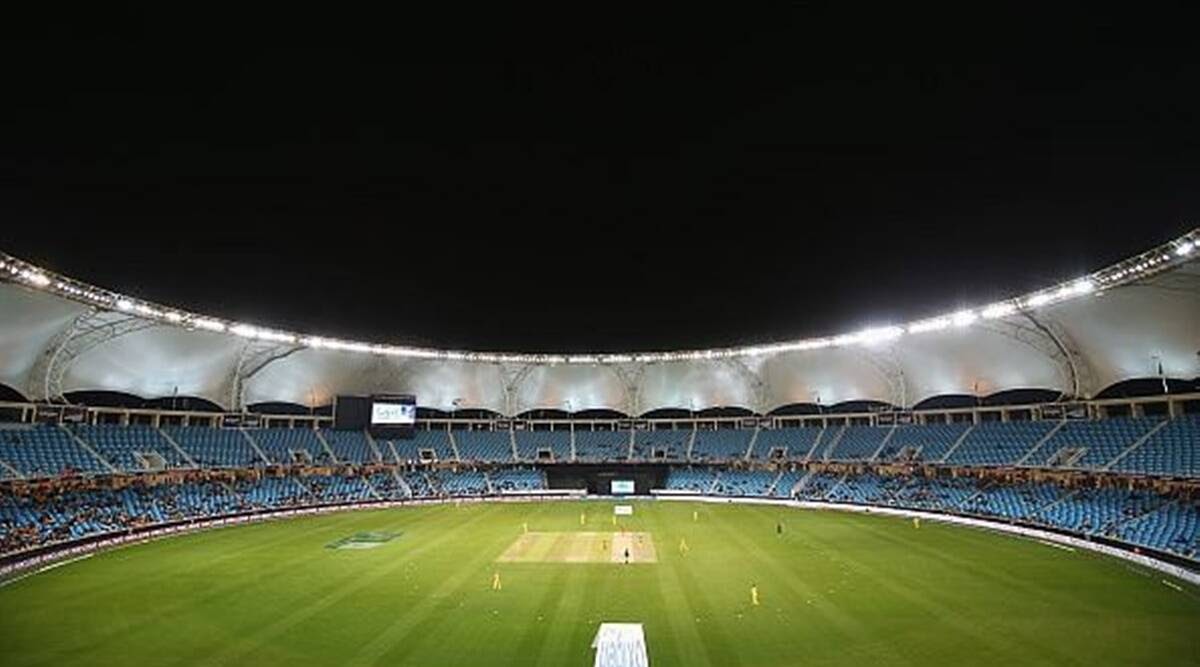 The ICC T20 World Cup is cricket’s most exciting tournament.  The T20 World Cup was supposed to be played in 2020, however, it was postponed to 2021 because of COVID-19, and the host country was shifted to the Middle East. Regardless of how much we like cricket, certain news and information always seem to slip past our attention.

Here is the list of some very interesting things about the T20 World Cup (Psst! not many people know these!)

First things first, we have to hail the winners. In 2007, SriLanka’s 260/6 versus Kenya was the and still is the highest total in the T20 World Cup. Kenya scored only 88 runs in all.

As a consequence of the Covid 19 pandemic in the year 2020, the venue of this tournament was shuffled quite frequently. The T20 World Cup was supposed to be held in India this year.

The BCCI, however, relocated the tournament to the Middle East. The massive event will be co-hosted by the UAE and Oman from October 17 to November 14. The matches will be hosted by an associate member of the ICC for the first time.

The entry of two newcomers into the tournament was another interesting thing. Namibia and Papua New Guinea are two of the 16 teams competing in the ICC T20 World Cup 2021. 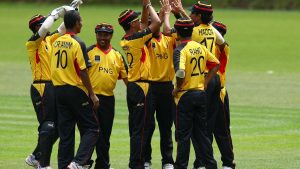 The other 14 countries have already competed in the T20 World Cup, but Namibia and PNG will be making their debuts this year. Both teams are in the tournament’s qualifying phase. It will be exciting to see whether they can advance to the Super 12 level.

In the T20 World Cup, Yuvraj Singh holds the record for the fastest 50. In 2007, when playing against England, he scored 50 runs in just 12 balls. He became the first player in T20 World Cup history to knock six sixes in a single over in 2007.

On November 14, the T20 World Cup final will be held at Dubai International Cricket Stadium. What is interesting is that the United Arab Emirates cricket team itself is not competing in the T20 World Cup.

South Africa, England, the West Indies, Sri Lanka, Bangladesh, and India have all competed in former editions of the T20 World Cup. This year, though, the streak will come to an end.

Read Also: Is a certificate training in lean six sigma worth it?

It would certainly be fascinating to watch the T20 World cup this year, with captain Virat Kohli under the mentorship of Mahendra Singh Dhoni. Dhoni is the guy skipper Kohli, who is well-known for being his own man, relies on for crucial cricketing decisions. Here are the Dream 11 team predictions for the T20 world cup.

Kohli made his debut under Dhoni, went through a challenging time in his career initially, and it was Dhoni’s unwavering faith in the Delhi maestro’s batting skills that helped Kohli develop into the player he is today. Surprisingly, the Kohli-Dhoni chemistry is based on the fact that they are two quite different people.

Kohli understands that in a tight limited-overs game, Dhoni can be relied on blindly. For the two cricket superstars, the 2019 ODI World Cup was a shared dream.

This tournament shall also bid adieu to the national team coach Ravi Shastri as this is the final time he would be seen coaching.

Shastri has seen it all, has the highest respect for Dhoni, and even if he isn’t involved in the critical decisions that will be taken over the next three weeks, he won’t be a stumbling block and will allow Dhoni and Kohli to do their thing. As for Dhoni, even if there is a moment of glory, he will fade into the background.