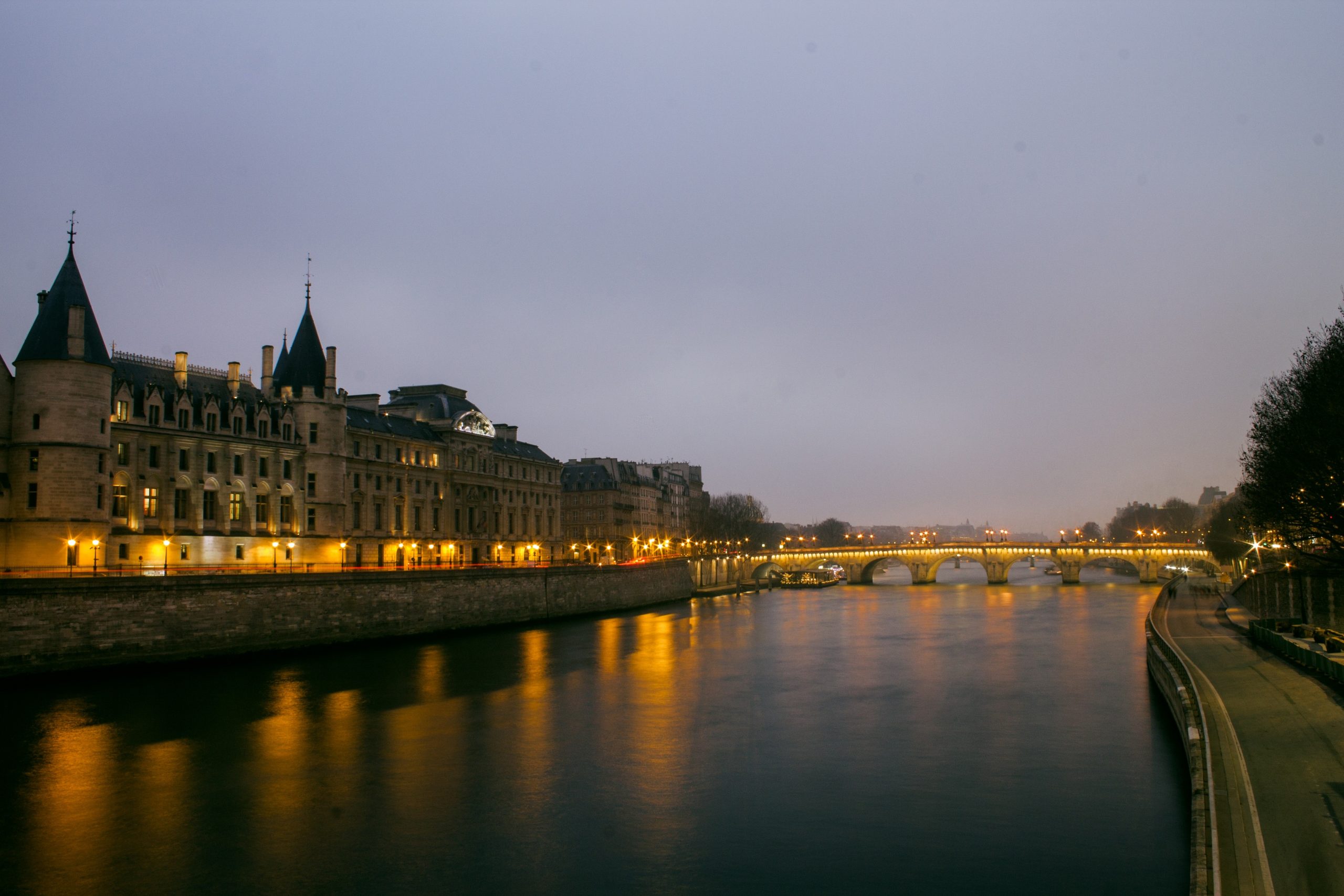 India is a place of residence and battleground for several empires, dynasties, kingdoms, governments, and monarchies. Each created its mark on the nation. The remnants of the past or the old historical monuments provide us with a glimpse of the changes our society has experienced and who was the one to influence the historical happenings.