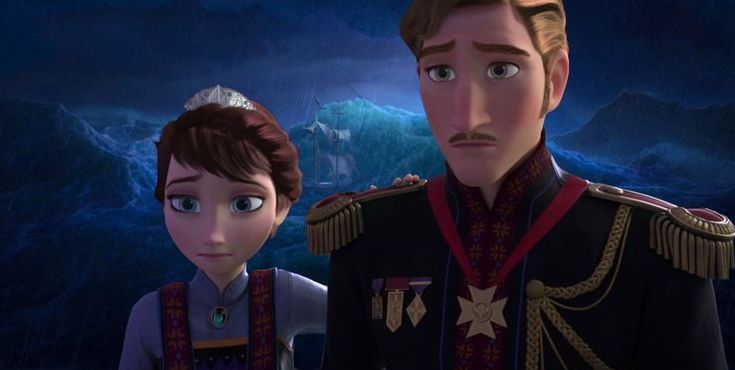 Frozen The key to setting up a new villain could lie in Norse mythology connections Frozen 3. Elsa struggled with her mysterious ice powers, and finally found her place in the world in the first two movies. A sequel movie would require a strong antagonist for Queen Anna, as well as a full-fledged spirit from the forest Elsa, to fight with. It’s unlikely that Disney will return to Arendelle in the near future, but it is likely. Frozen And Frozen II These animated films are among the most successful ever.

There are already theories and rumors swirling about potential plots and villains for the next outing, such as the return of Prince Hans. Elsa, Anna and many other antagonists are available to them. However, Frozen might have cleverly set up the unveiling of a new villain. Hans Christian Anderson’s “The Snow Queen”, the movie’s source material, draws on Norse mythology and weaves pieces of old legends into its stories. Frozen’s Norse connections include the names of Anna’s parents, King Agnarr, and Queen Iduna. These legends may provide clues to a future plot.

A Norse legend tells of a prince called Agnar, who shares similarities with King Agnarr in the original Frost. This legend could be used in the next movie to explore the little-known history of Arendelle’s royal family. Even though their parents passed away when Anna and Elsa was young, their family history could come back to haunt them in Frozen 3.

According to “The Lay of Grimnir”, Agnar and Geirrod, his younger brother, were the heirs of the throne of King Hraudung. They were both children when they were swept out to sea. Later, they were rescued by a couple of peasants, but Geirrod turned against his brother. Geirrod, while they were sailing together one day, jumped out of the boat and sent Agnar to sea in his boat with the intention to declare him lost. Their father had died when Geirrod returned to their home alone. Geirrod had already told everyone that his older brother had drowned months prior to his return. Geirrod was then made king. Geirrod, who was named Agnar after his brother, was killed by Odin years later.

Frozen was not originally intended to be about sibling relationships. However, it has evolved into a franchise that revolves around the love and struggles of siblings. Although the second movie showed more about Agnarr and his cruel father who betrayed Northuldra, very little has been revealed about the royal family. King Agnarr may have had a brother. Elsa, Anna, and Frozen 3 could see him return with a dark twist from his family’s past.

The King’s Brother Could Challenge The Sisters for The Throne 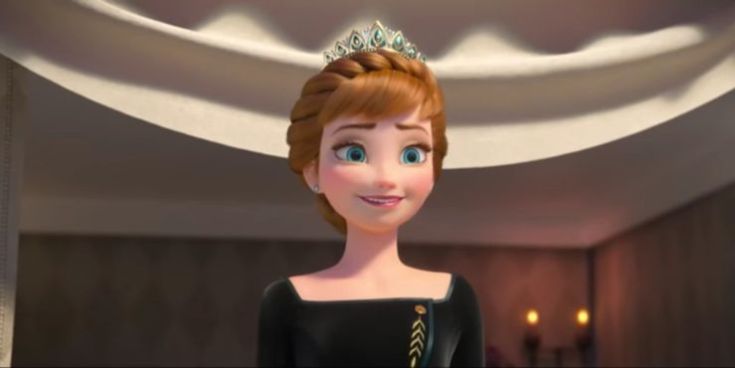 King Agnarr could have a brother if he has the courage to come back in the story and challenge Queen Anna for the throne. His brother, Agnarr’s younger sister, would become the next ruler of Arendelle after Agnarr’s daughters have been removed from the succession line. Anna is the obvious choice to lead Arendelle. However, Anna’s actions in Frozen II almost led to her home being destroyed. This could be used against her. Elsa, the Fifth Spirit, is living in the forest so Agnarr’s brothers would have to make Arendelle against Anna. Frozen I was mainly about Queen Iduna and her family among the Northuldra. This reveal would allow the fans to learn the backstory of King Agnarr in the same manner.


Dark Secrets Could Be Revealed by Agnarr’s Brother’s Return 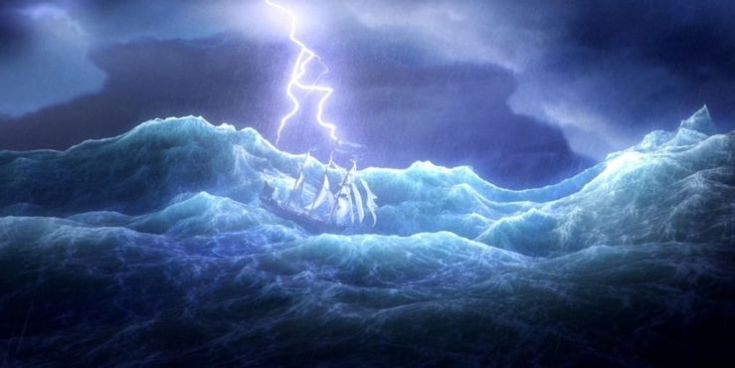 Frozen may have used “The Lay of Grimnir”, but Agnarr’s brother might also be hiding a dark secret. Geirrod is the one who caused Agnar to be lost at sea according to legend. His brother may have been involved in the shipwreck that resulted in King Agnarr’s death. He may have even sabotaged the ship to ensure his brother never returned from his journey to find Ahtohallan for Elsa.

This would make Agnarr’s brother Hans-like, and allow him to explore a dysfunctional sibling relationship. Agnarr’s brother’s relationship would mirror Elsa’s and Anna’s sisterhood through a dark mirror. It would show how ties between siblings can break down and fray. Because Agnarr’s younger brother and Anna are the children of a powerful ruler’s older siblings, it is natural that Anna will be the focus of an antagonist. Hans was unexpected, but she was prepared for Hans.

King Agnarr may have a larger role 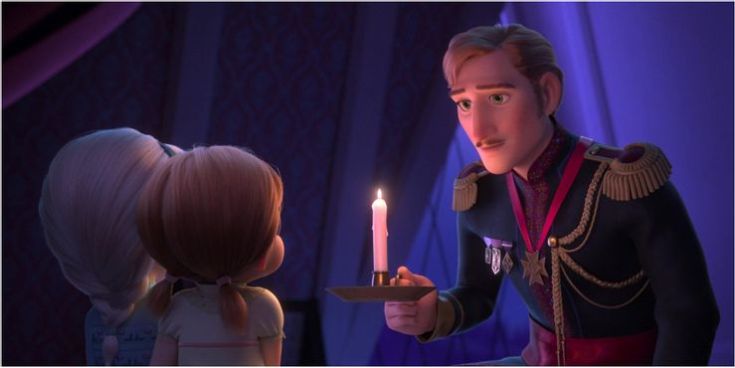 Frozen also has the opportunity to explore King Agnarr’s role in unexpected ways by drawing upon this legend. His inclusion would naturally give us more information about his family and their relationship over the years. Even if their relationship does not culminate in Agnarr’s brother having a hand in his death and the shipwreck came from a more natural source like the elemental spirits, the story would still need to set up how Anna’s uncle came to be set against his nieces. Agnarr’s brother might have a reason to turn the tables on Anna, adding moral complexity and depth to the story.

The legend opens up another possibility, however: King Agnarr’s survival. Odin mentioned Agnar’s survival in his conversation about the princes of “The Lay of Grimnir” and that he has been living in a cave together with a giantess. Although it may seem unlikely, Agnarr could have been spared from having to deal with his brother’s evil plans in the future. If there is a possibility, Anna and Elsa could be able to use the Norse mythology to help them find a way to play in Arendelle’s royal succession. Frozen 3 Chooses to follow this path and read the next story. 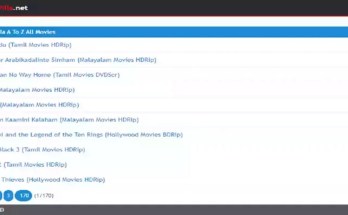 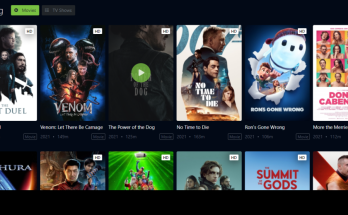 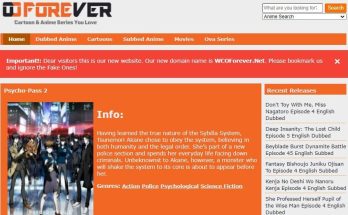