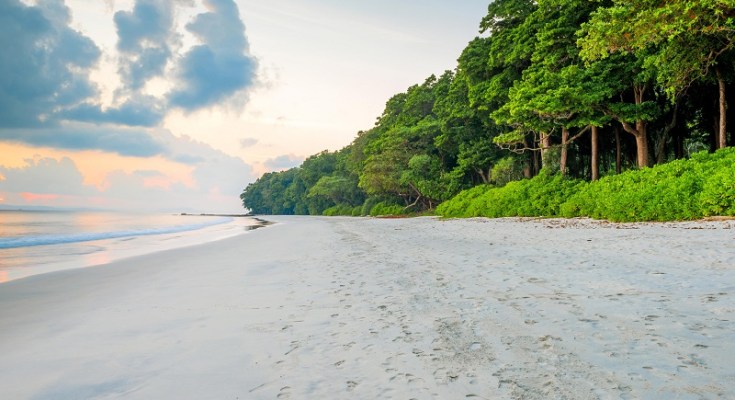 Are you a Thalassophile almost sure that you are happiest when you are by the sea? If we are not wrong, the stay at an Island is your idea of a perfect holiday – whether you like to laze around watching the limitless expanse of water and sky, listening to the melodious crashing of the waves, soaking up the sun; or engage in water sports and other activities craving an adventure. India, being a peninsular country with a long coastline of over 7500 km, is home to some beautiful islands in the world. In addition to the popular Andaman and Nicobar Islands and Lakshadweep Islands, here are five best islands in India every thalassophile must visit.

Known for its unconventional coast covered in moss and ochre, Majuli is undoubtedly one of the beautiful islands in India. The strong vibe of Assamese culture, surrounding greenery, stunning sunrises/sunsets, and hundreds of colorful birds (including migratory species) leave you in awe of this place! Explore the island’s diverse ecosystem on a boat ride along the Brahmaputra River and pay a visit to 22 Satras (Hindu monasteries) that are other attractions on this island. For hassle-free flight ticket bookings, visit IndianEagle.com!

This little-known island in Udupi is both a geological and natural wonder! Also called Coconut Island or Thonsepar, it is a cluster of four smaller islands off the Malpe coast. The hexagonal basalt rocks add to the charm of this island that features grand coconut gardens, azure waters, and a rocky beach. According to paleomagnetic studies, these rock formations are a result of sub-aerial subvolcanic activity that occurred around 80 million years ago when Madagascar was connected to India. Although swimming is not allowed, you can enjoy a boat ride, banana ride, or jet skiing.

Renamed in 2018 as ‘’Swaraj Dweep” in honor of Subhas Chandra Bose, Havelock is one of the best islands in India famous for its picturesque beaches, clear blue waters, dense mangrove forests, exotic coral reefs, and romantic resorts. Some of the best beaches in India like Radhanagar, Elephanta, Vijay Nagar, Kalapathar are situated within this island. These serene beaches also nurse your adventurous side with unlimited water sporting options. There are ferry rides, banana boat rides, glass bottom boating, scuba diving, snorkeling, and much more!

Divar is a tiny island in India across the Mandovi River 10 km away from Panjim city. Unlike the famous commercialized places of Goa which are mostly noisy and highly crowded, this island surrounded by marshy water and mangroves is quiet and carries a rustic aura. The single-lane roads, ruins of ancient temples, beautiful churches, old Portuguese villas in the quaint villages, and the lively celebrations of Bonderam and Potekar festivals introduce you to the countryside of Old Goa.

Named after Lord Willingdon, a former British Viceroy, this Island is a part of Kochi originally constructed for commercial purposes. It functions as a habitat to the Port of Kochi and the Kochi Naval Base of the Indian Navy. An hour away from Cochin International Airport, this island has some luxurious hotels overlooking the Arabian Sea. A ferry trip from the mainland to Willingdon Island offers scenic views of the backwaters of Kerala and fills you with serenity. Fort Kochi and Cochin Port Maritime Heritage Museum are other noteworthy places to visit on this island.

Meta-description: India is a country that has more than 1,000 islands. If you are searching for the best islands in India, check out our list here! 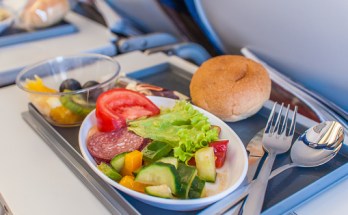 Airfood: The Next Big Thing in Video Recipe Entertainment 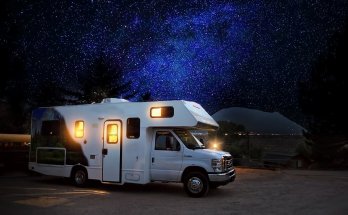 How To Find The Top RV Rental 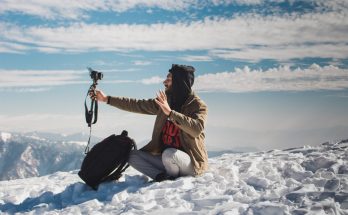